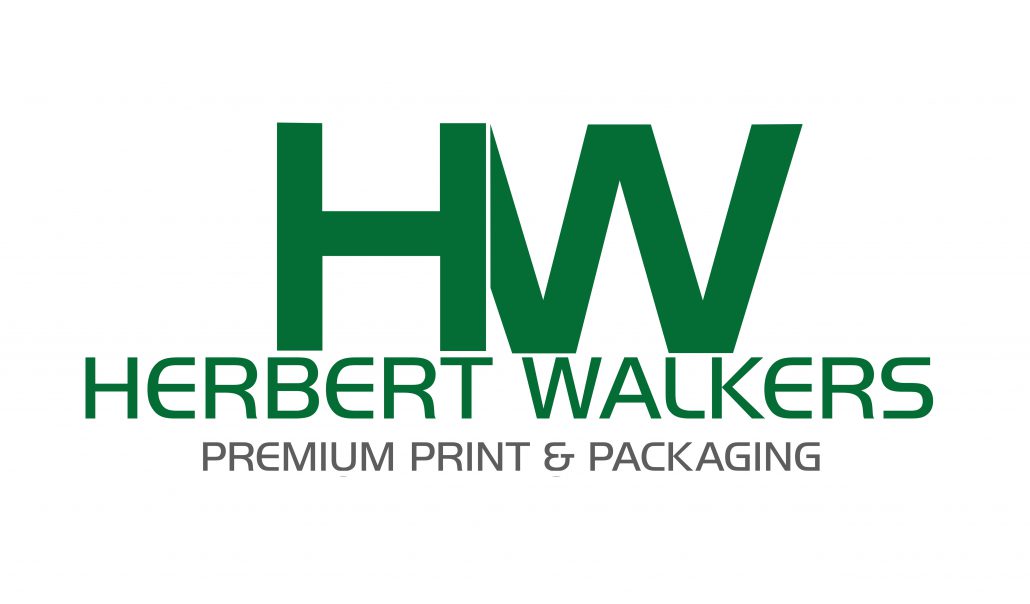 In 1946 Yorkshire lad William Walker returned home from fighting in the Burma Campaign during World War II. Along with his father Herbert, they formed Herbert Walkers Ltd. based in Shipley, West Yorkshire.

During the war the “Make Do and Mend” campaign motivated British women to recycle wool and knit garments for the soldiers as part of the war effort. By 1946 Britain had developed an army of enthusiastic knitters who were keen to access new patterns and fresh colours.

The Walker family capitalised on their location (Yorkshire was still one of the major wool producers in the world) and began to manufacture shade cards for knitting wool, selling directly to retailers. With a country of knitters inspired by austerity following the end of the war fringed shade cards were in big demand.

During the 1960’s the business was expanding at such a rate it had moved from four separate locations to one consolidated site in Shipley. Keith Chapman, the current owner joined the business in a sales role, rapidly progressing to Sales Director and business boomed. Herbert Walkers was supplying all the major knitting wool manufacturers in the UK and the USA and domestic knitters were now able to access shade cards direct via mail order.

The mail order companies were expanding rapidly and as a result their print requirements were increasing rapidly. In 1969 Herbert Walkers exploited this opportunity, invested in a 4 colour press and began to produce knitting patterns and other commercial print work.

Following several more moves to accommodate the expanding business the company finally settled in its current location at Dockfields Road in Shipley.

In the early seventies the business won the Co-op Xmas Card contract and has never looked back. Now with over 45 years of experience the Herbert Walkers name is synonymous with producing high quality greetings cards and along with a contract to produce cards for one of the UK’s major publishers also produces cards, gift card carriers and gift wrapping for major high street retailers.

Greetings cards and packaging have many similar requirements; the need for specialist finishing skills such as die making, embossing, foiling along with the technical ability to develop flat designs into practical 3D printed pieces. These time-honoured skills and technical capabilities meant progression into packaging production in 2013 was both swift and extremely successful.

Herbert Walkers is now a leading player in the packaging world. With a portfolio of leading high street retailers and international brands the business produces innovative and stylish packaging for the global consumer.